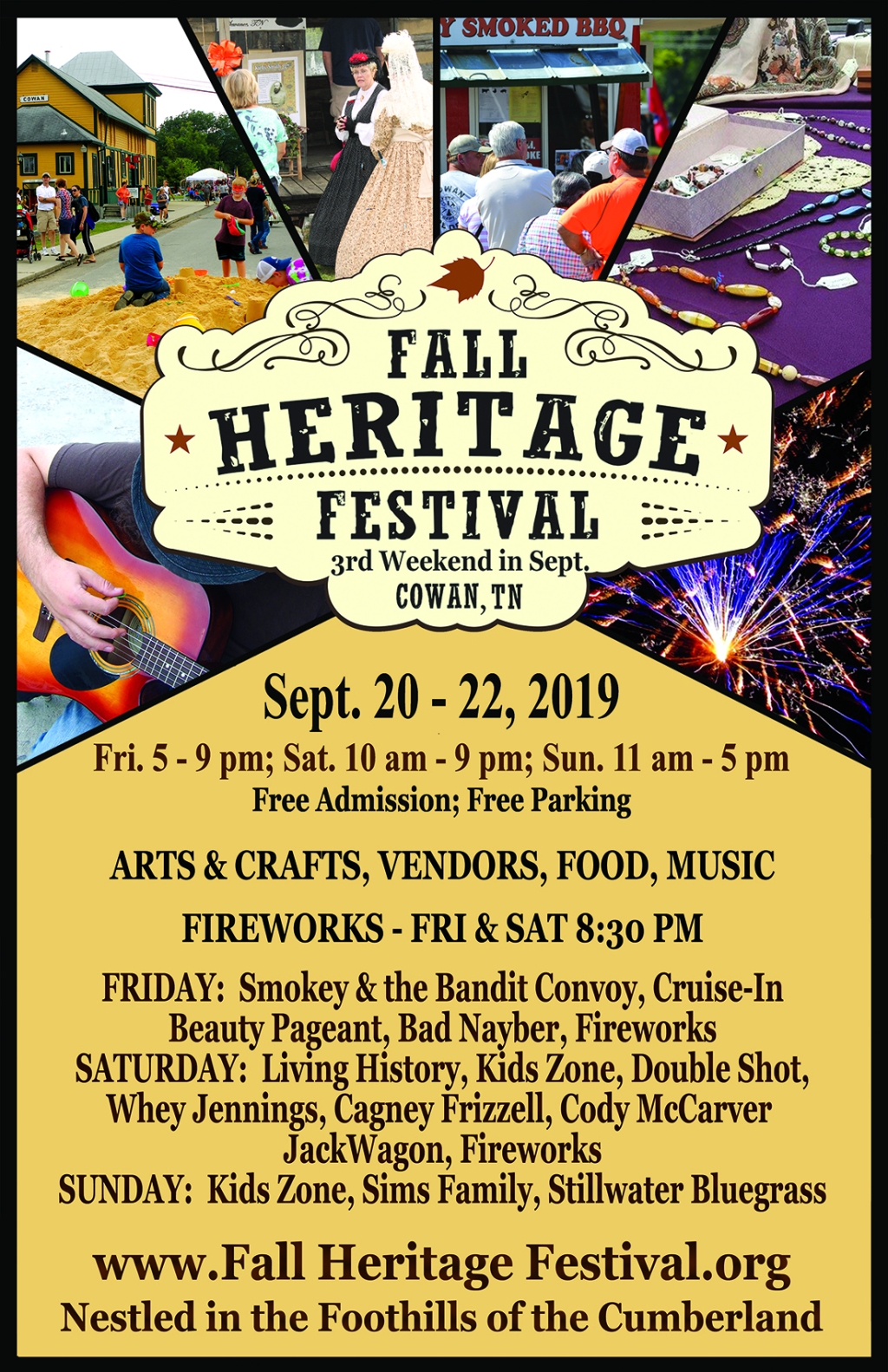 Last Saturday, Adam and I drove down to Cowan, TN for their Fall Festival. We heard that the guys from Smokey and the Bandit Live and Snowman’s Run would be at the festival, so we wanted to check them out. You can learn more about each of them at the following links:

Smokey and the Bandit Live

The weather was great, and it took us about about two hours to drive down there. Once we arrived, we parked near the festival and walked up to where the vehicles were parked. Adam was able to snag a couple of great t-shirts, I got a die-cast of both Bandit and Buford’s cars, and then we grabbed some pictures of the vehicles. Adam had to be at work in the afternoon, so as they say, ‘we had a long way to go, and a short time to get there’, so we took off back for Nashville.